TimeBomb  (2000)
4 pieces for trombone solo and interactive computer,with and for Abbie Conant, on poems by Mina Loy
links to audio of the pieces

Invention #5  (2000)
for computer network ensembles via the internet 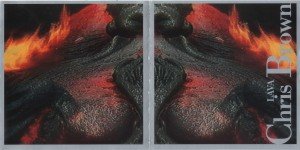 Snakecharmer (1987)
soloist (any instrument or voice) with interactive computer synthesis

Post Mortem (1984)
piano, percussion, saxophone  and digital delay; also a version for piano solo, of which a recording from the Snakecharmer, Artifact Recordings, 1989 CD is below

Quickening 60:63  (1974)
53 day performance, co-composed with Carl Fravel and performed March-April 1974 Santa Cruz, California by the composers, with many collaborators