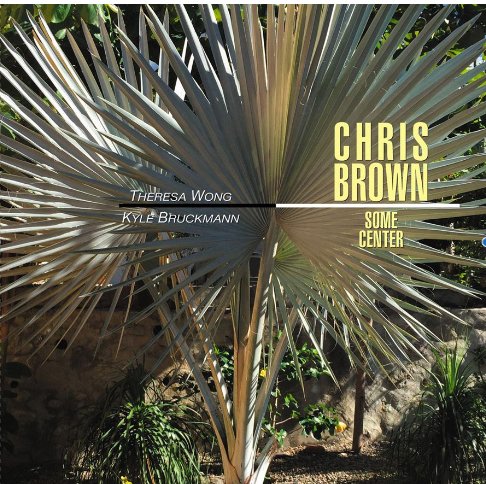 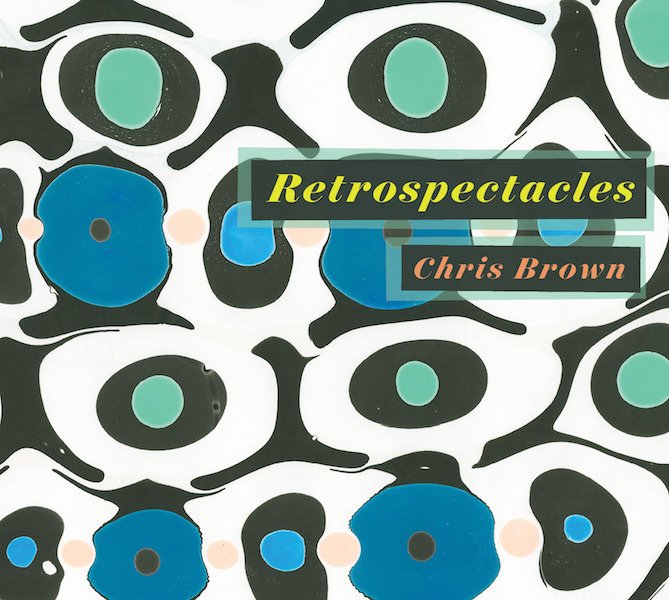 Retrospectacles is a double-CD retrospective of works for piano and interactive computer composed, programmed and performed by Chris Brown. It showcases recordings made between the 1990’s to 2016 of compositions that explore evolving paradigms of human-machine interaction through live signal processing, generative polyrhythmic textures, and a cohabitation of both formal control and indeterminacy.   Released on fo’c’sle 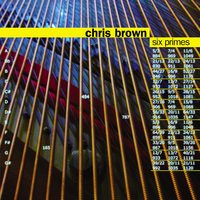 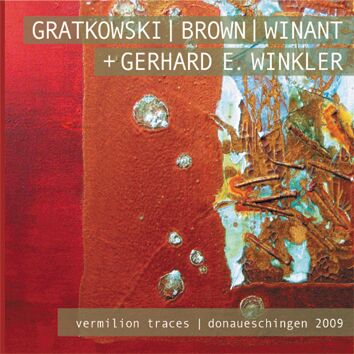 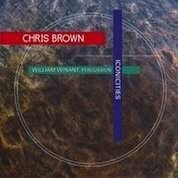 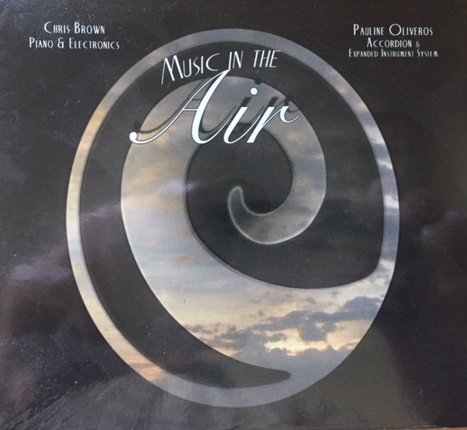 2006 Music + One, Chris Brown, computer solo improvisation, from a compilation of improvised solos to be used in further improvisations, Rastascan Records, CD.

2002 Transmission Temescal, binaural recording of installation of 20 boomboxes and clock radios on the decks of the Artship, the Artship Recordings, disc 47.

1998 Non Stop Flight, electronic performance with The Hub on this live recording by the Deep Listening Band, Music & Arts, CD.